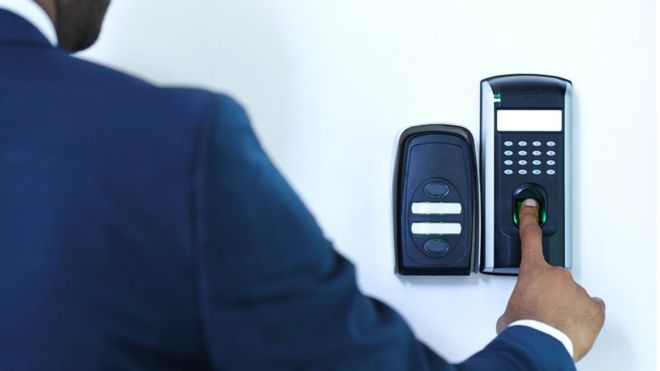 More than a million fingerprints and other sensitive data have been exposed online by a biometric security firm, researchers say. Researchers working with cyber-security firm VPNMentor say they accessed data from a security tool called Biostar 2. It is used by thousands of companies worldwide, including the UK's Metropolitan Police, to control access to specific 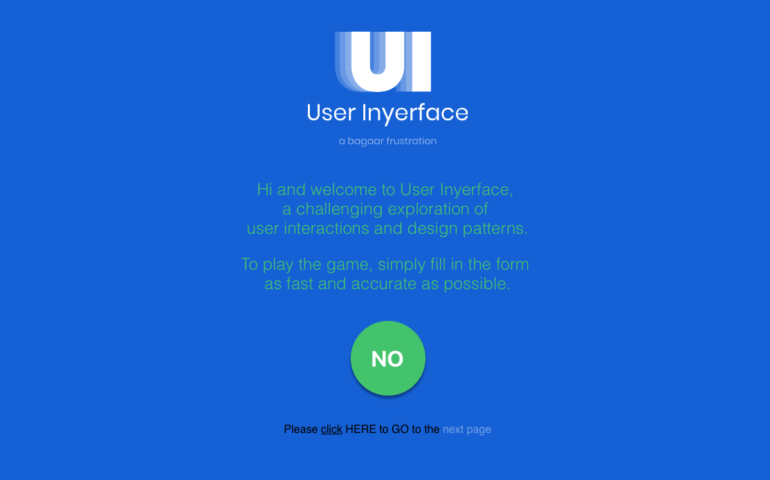 Behold, the most (intentionally) poorly designed website ever created

The site from a design firm upends conventions to become hilariously unusable. You know something's wrong right away on the first page. Why does this button say "NO" instead of "YES"? And one thing you can't tell here: hovering on the thing you actually have to click ("here") doesn't change the cursor as expected.Things get